Perth Portrait Photography in the city studio or at your location

We had the opportunity to work with Terrain group, https://www.terraingroup.com.au, a company based in Adelaide, South Australia to shoot some of their funky designed workstation installation in one of the biggest and popular University in Australia, Curtin University in Bentley, Western Australia.

We didn’t have the opportunity to meet and discuss about the assignment but thanks to modern technology we were able to get the brief and requirements via the phone and email exchanges. The objective of the assignment was really to showcase the final product of their latest installation at their client’s location.

Curtin University is an innovative, global university known for its high-impact research, strong industry partnerships and commitment to preparing students for jobs of the future. It has some of the latest facilities in the country at its campuses. https://www.curtin.edu.au/

Very unique looking outdoor workstation where students can hangout or do their work on a nice day!

A great design that compliment the architecture of the surrounding buildings increases the appeal and value of the overall campus design.

For this project, our client only had to describe what they needed for their image requirements and send a few sample images and they don’t even need to be present to supervise. We organised all the production, from the model selection, dates, props and got proofs ready for our clients to view and choose the final images within days. So if you need professional photos for your business whatever it may be, don’t hesitate to send us an email or give us a call for a free consultation at info@perthphotography.com or 0411532843

It was a cold autumn Sunday morning, the temperature was as low as 3 degrees Celsius in Perth, the day after the last episode and season of the Games of Throne.. confirmed that ‘winter is coming’. But over 30 000 Perth runners flooded the main arteries in the city as if the white walkers we invading.

Another year another run, and we are out shooting for Marathon Photos, and international agency covering huge sporting events all over around the world. Here’s some shot from the day..

The sun greeted the chilling morning with warm rays of love, making the day a perfect day for a day out! we hope to catch you out there again at the city to surf for another great perth event photography!

We recently had the pleasure to support another great organisation with a great concept,

Empowering chicks is a passionate girl tribe who want to empower girls in third world countries through education.

We know that opportunities are abundant for women in developed countries and this is not the case for 62 million girls who are denied an education simply because they were born a girl.

100% of the profits from Empowering Chicks products are spent on educating girls in developing countries.

When a girl receives the gift of education her life changes.
She is less likely to be married off as a child bride,
every year she stays in school her income will increase by 10% – 20%,
each extra year a mother is educated reduces the probability of infant mortality by 5% to 10%.

An educated girl will marry when she is ready – and have a smaller, healthier family and educate her children.

So please join us by supporting them by purchasing their quality products! check it out at their facebook page and instagram, their website will also be available soon..

here are some of the products we shot for them, candles with different fragrances and hopefully more later. 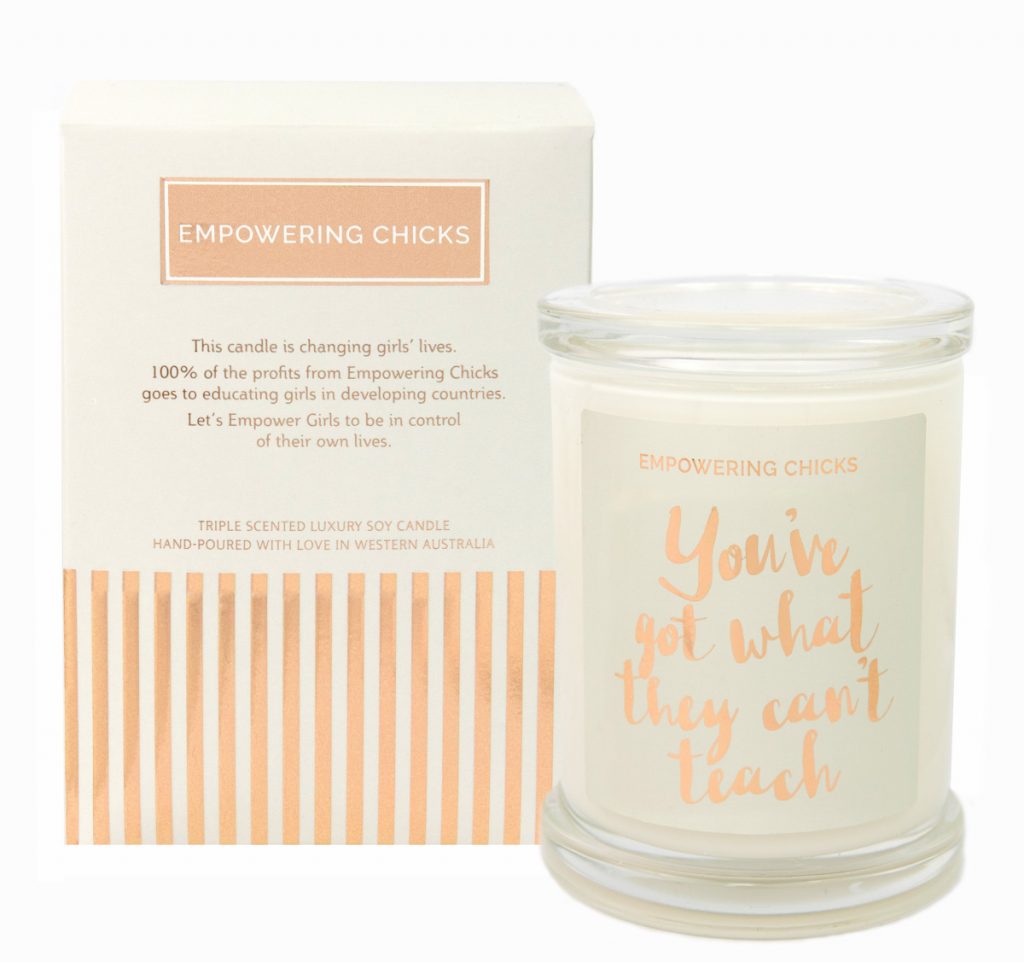 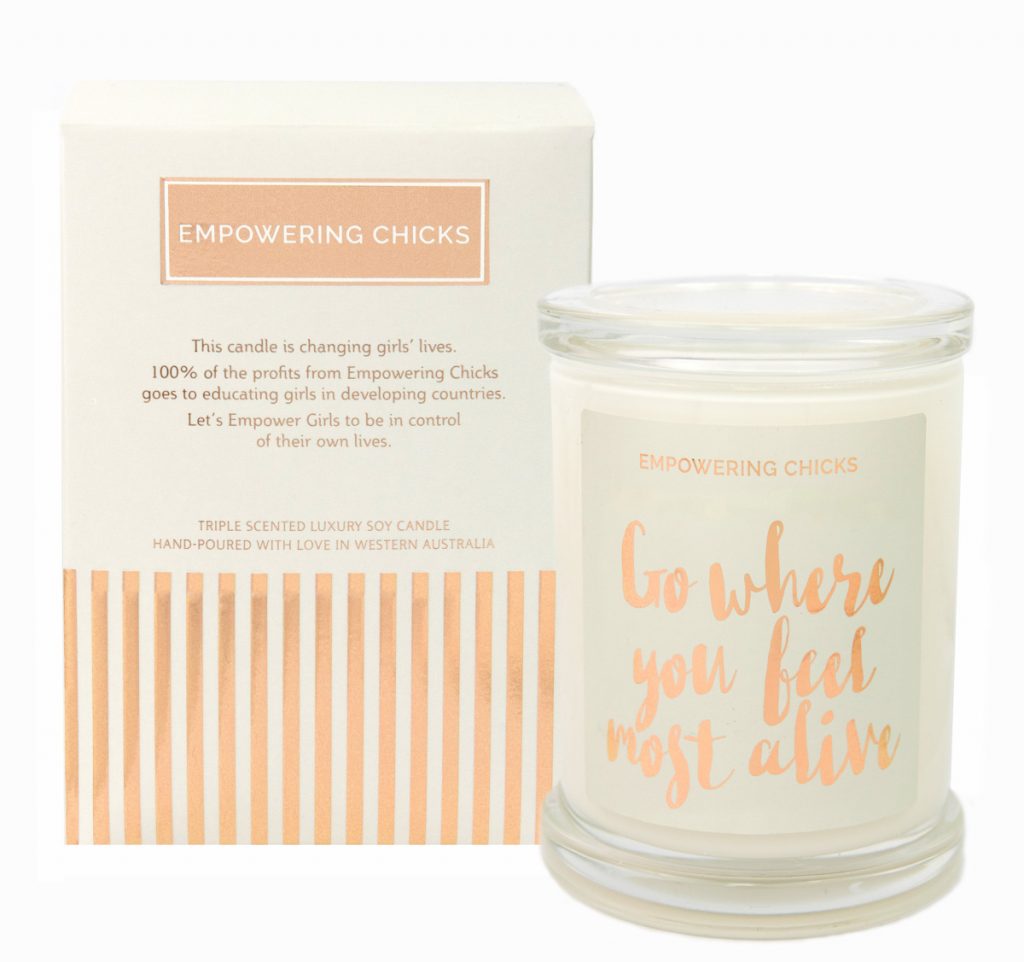 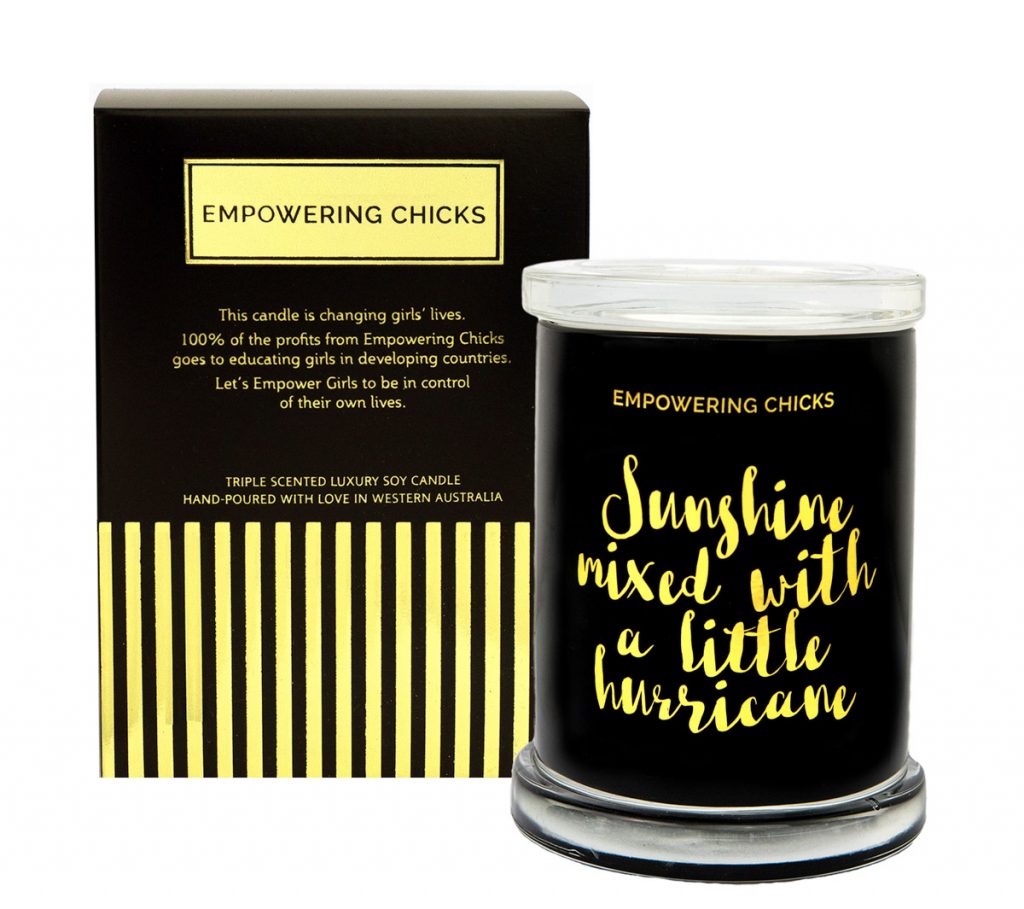 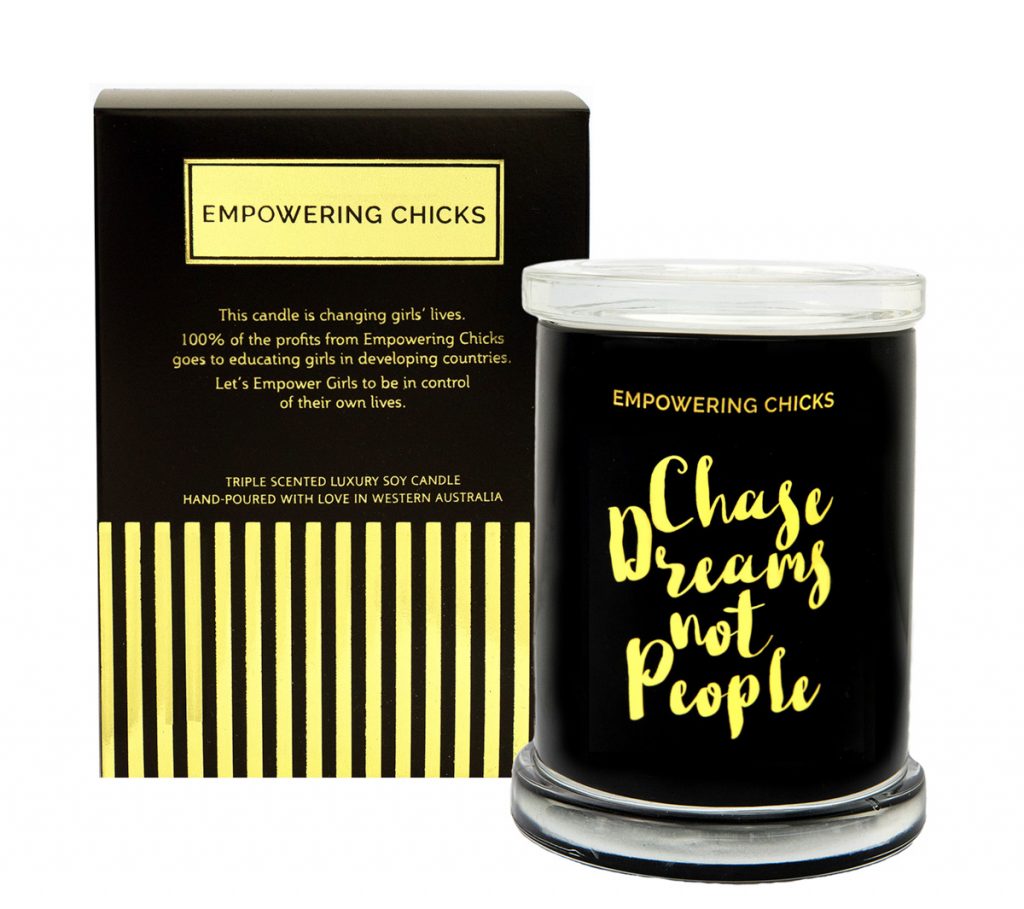 A great day for the annual HBF run for a reason, where thousands of people in Perth participate for various reasons.. mainly good i hope.. also an opportunity for fellow Perth Photographers to catch up shooting for International Photography Agency, Marathon Photos annually. We have shot this race for quite a number of years now (lost count) but its always fun, with the early cold morning.. but i must say, it always turnout to be a great day of sunshine, maybe its just the wonderful weather we have here in Perth! Its always interesting to see the thousands of different types of people joining this run for a good cause.. attached are some pics taken on the day.. 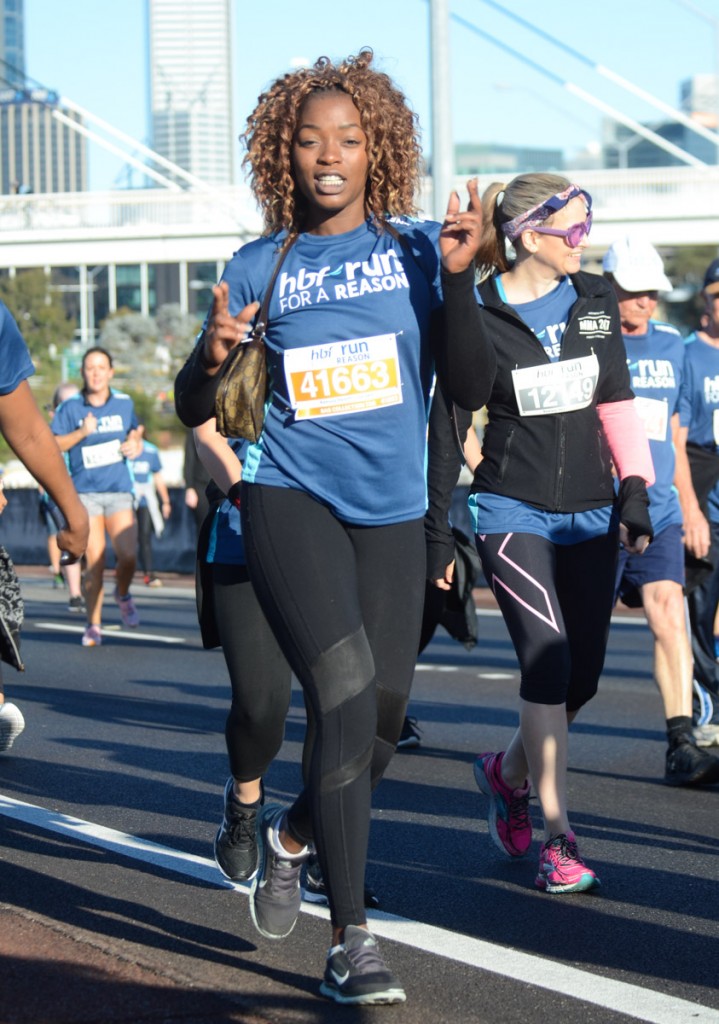 She looks like a model i shot a few years back.. Astrid.. is that you? 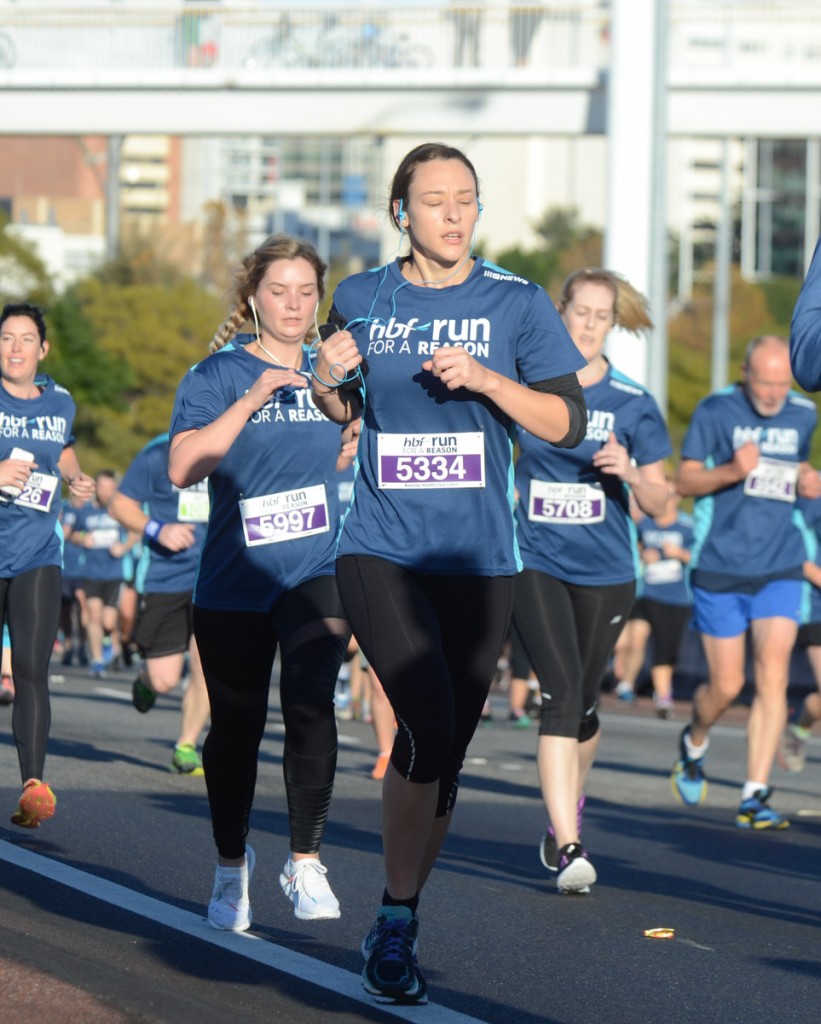 listening to music .. while running.. best idea ever! 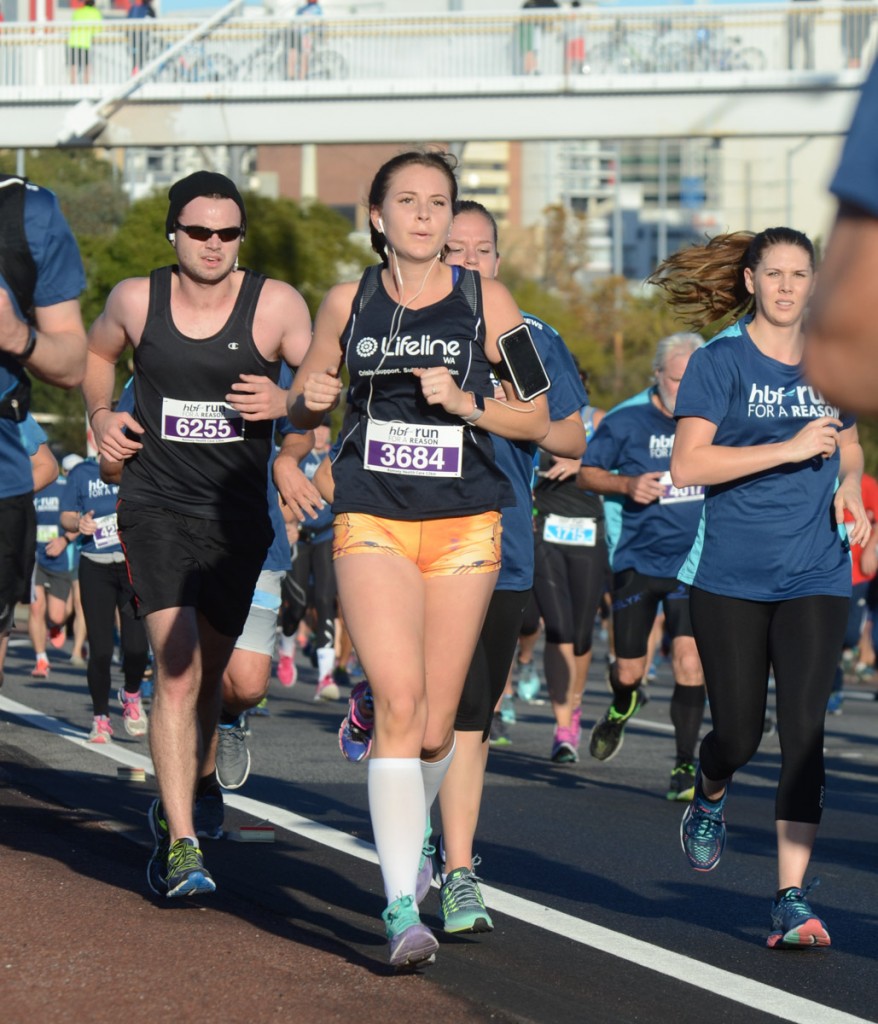 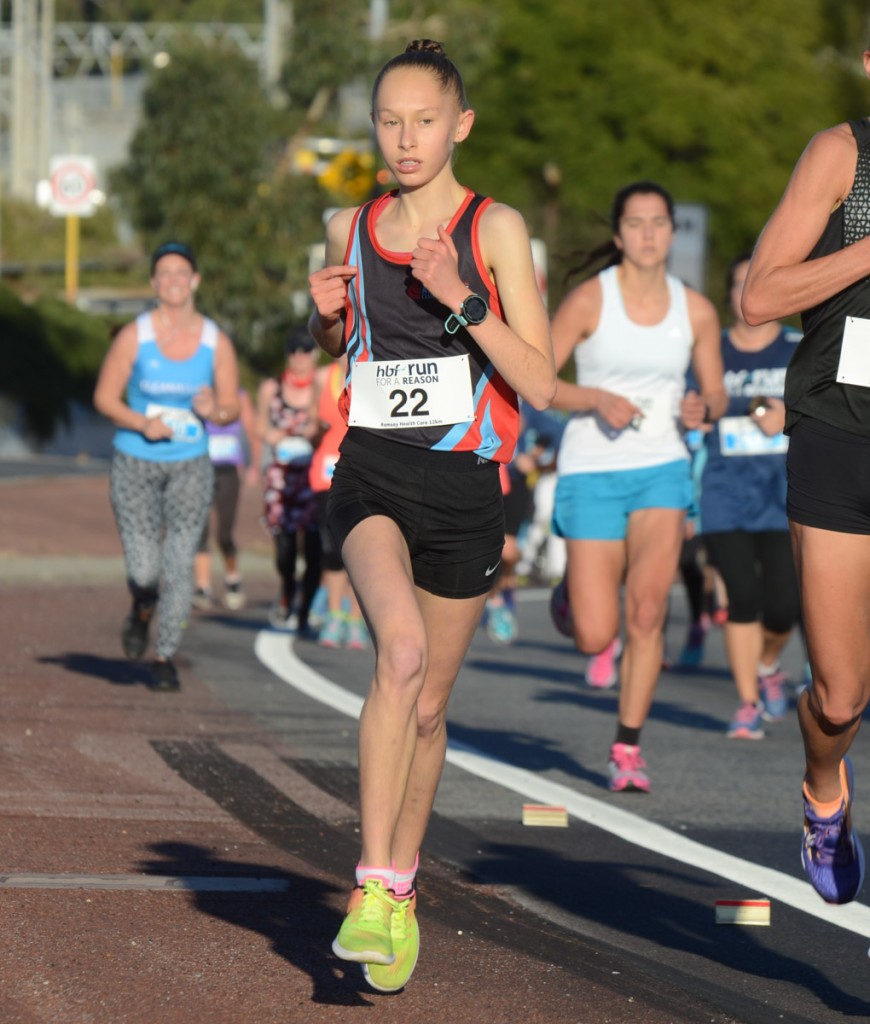 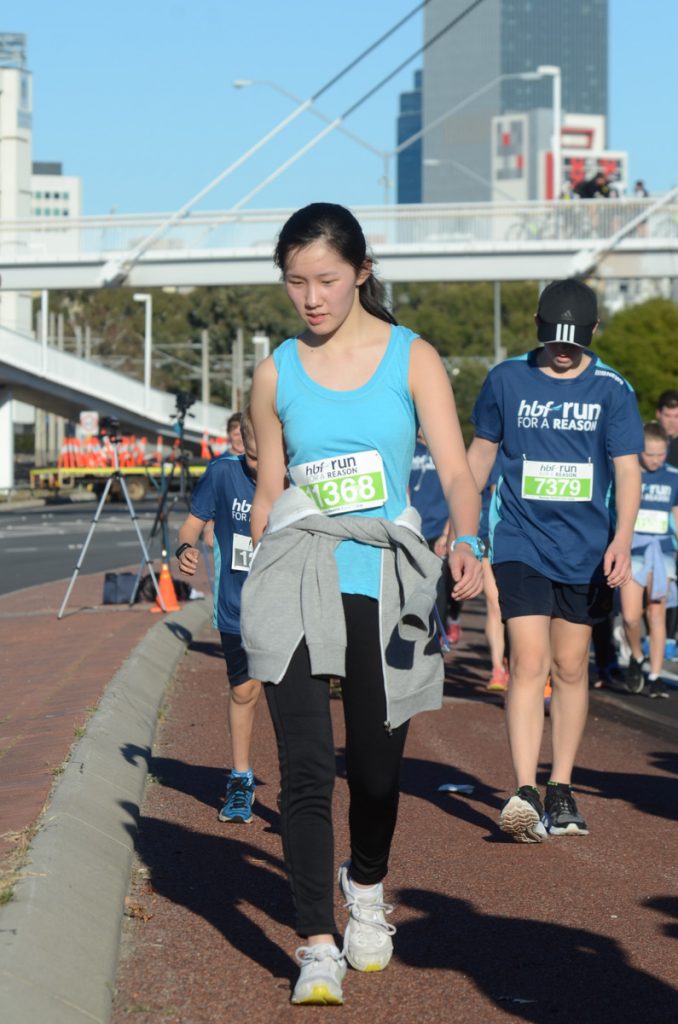 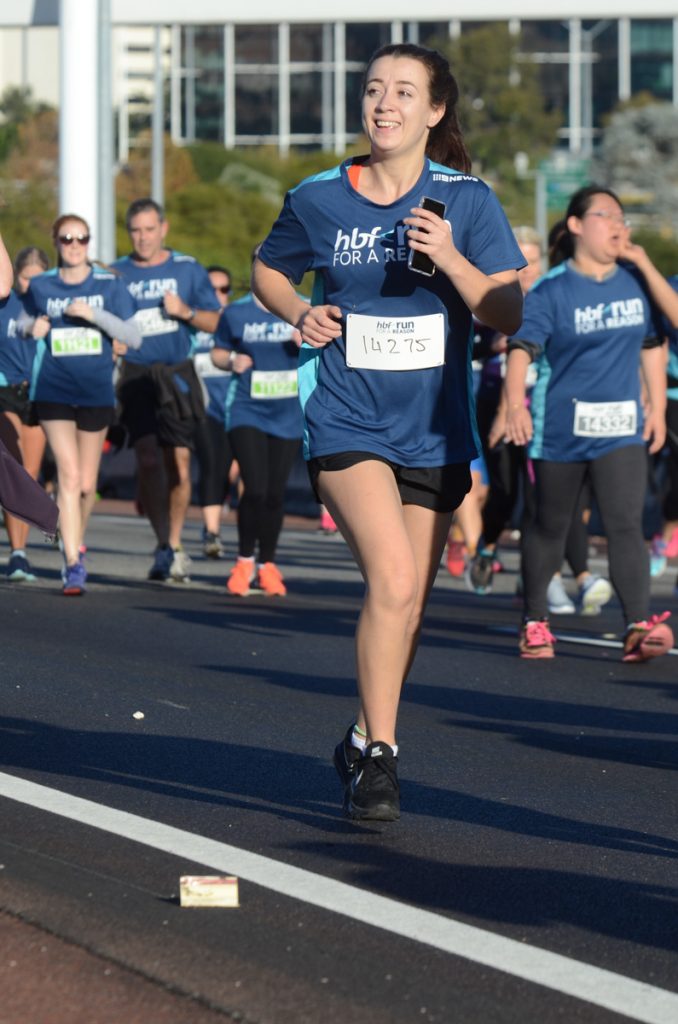 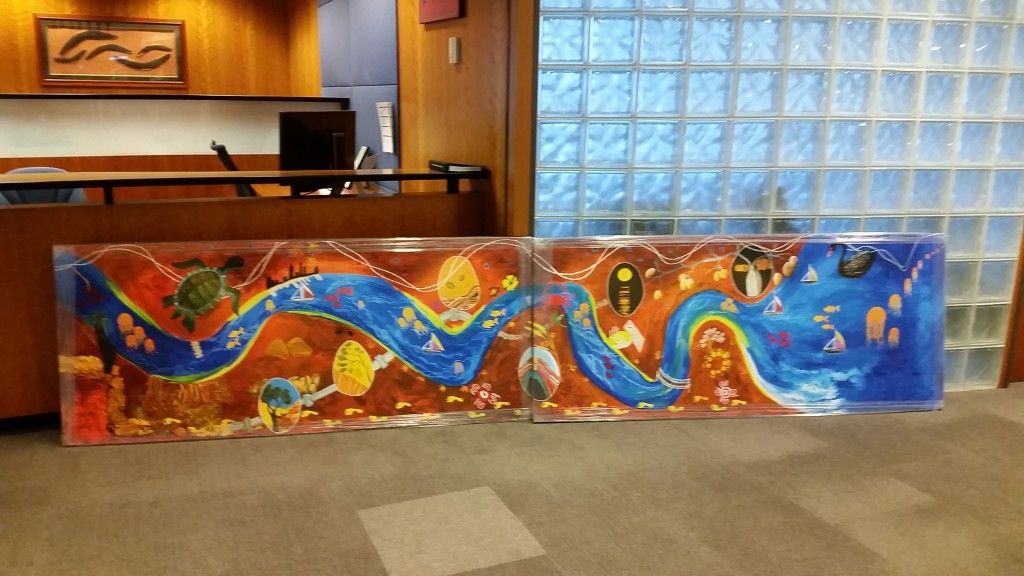