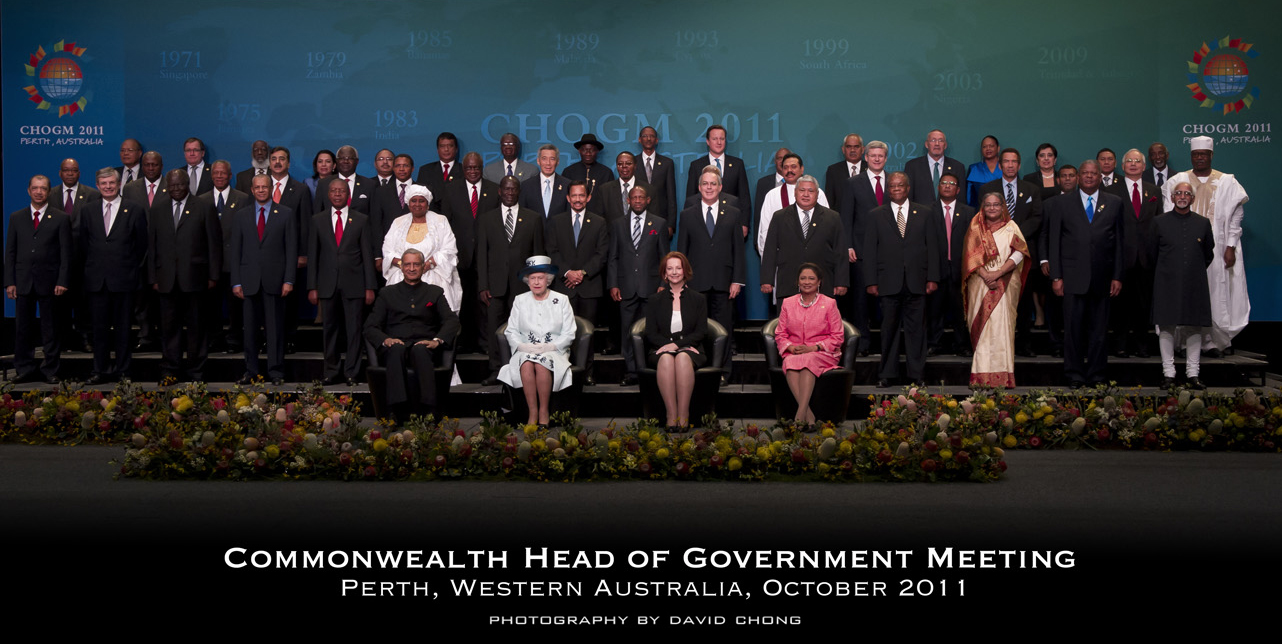 Perth Photography started in the mid 2000s, when David Chong discovered that pursuing his passion in photography was the path that he had to take. He started out developing his skills by taking photos of his friends and discovered the pleasure of bringing the very best out of a person. This drove his passion even more and he invested more of his time, effort and money into photography dream. He studied the beautiful work of some of the best photographers in the world, assisting established and experienced photographers and refined his technical and artistic skills in photography.

Over the years, David developed his talent by learning from some of the industry best and exploring other genre of photography including, events, advertising, fashion commercial and video production.

He discovered that he love creating beautiful art with photography, from modelling, family, events magazines, weddings, corporate, advertising, graduates, government, studio, family, balls, flight attendants, actors, passport and pretty much everything and anything that required a representation in a form of an image.

In 2011, David was invited by the cabinet of the prime minister to tender for the Commonwealth Heads of Government meeting in Australia, and soon after submitting his bid with his team he got the good news to be the official photographers for the premier event, and David was requested to be one of the handful photographers to capture the official family photo of the 52 head of states, including Her Majesty the Queen. 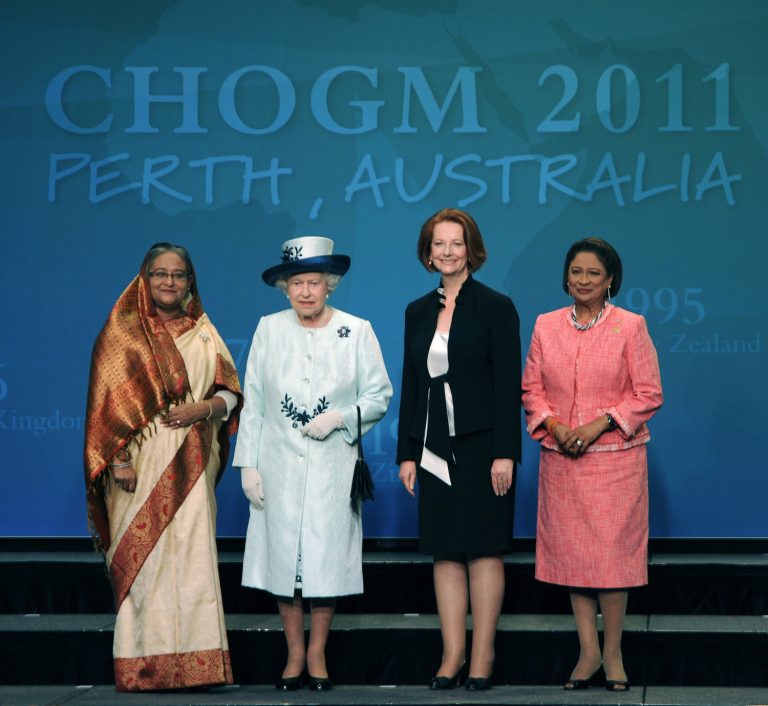 He has a very natural style that can also be flexible but most importantly focuses on the needs and the objectives of his customers requirements.

Maximising customer satisfaction has become his philosophy and part of his passion for photography. If a customer is not completely satisfy be assure that he will not stop until he gets that image.

He prides himself with a very personalised and customised service for each and everyone of his clients creating unique masterpieces of their requirement. Drop Perth Photography a message via text or whatsApp and get an instant reply 0411532843 or if messaging from overseas +61411532843